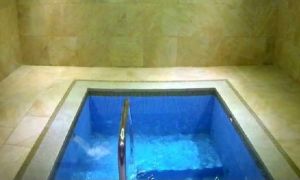 In the last few weeks, some of the most senior leaders of Diaspora Jewry in the US strongly urged Prime Minister Benjamin Netanyahu to halt the legislation due to the damage it could cause to Israel-Diaspora relations.”

Read here the full report of the JERUSALEM POST.